The revival of a passion for a heterogeneous musical style 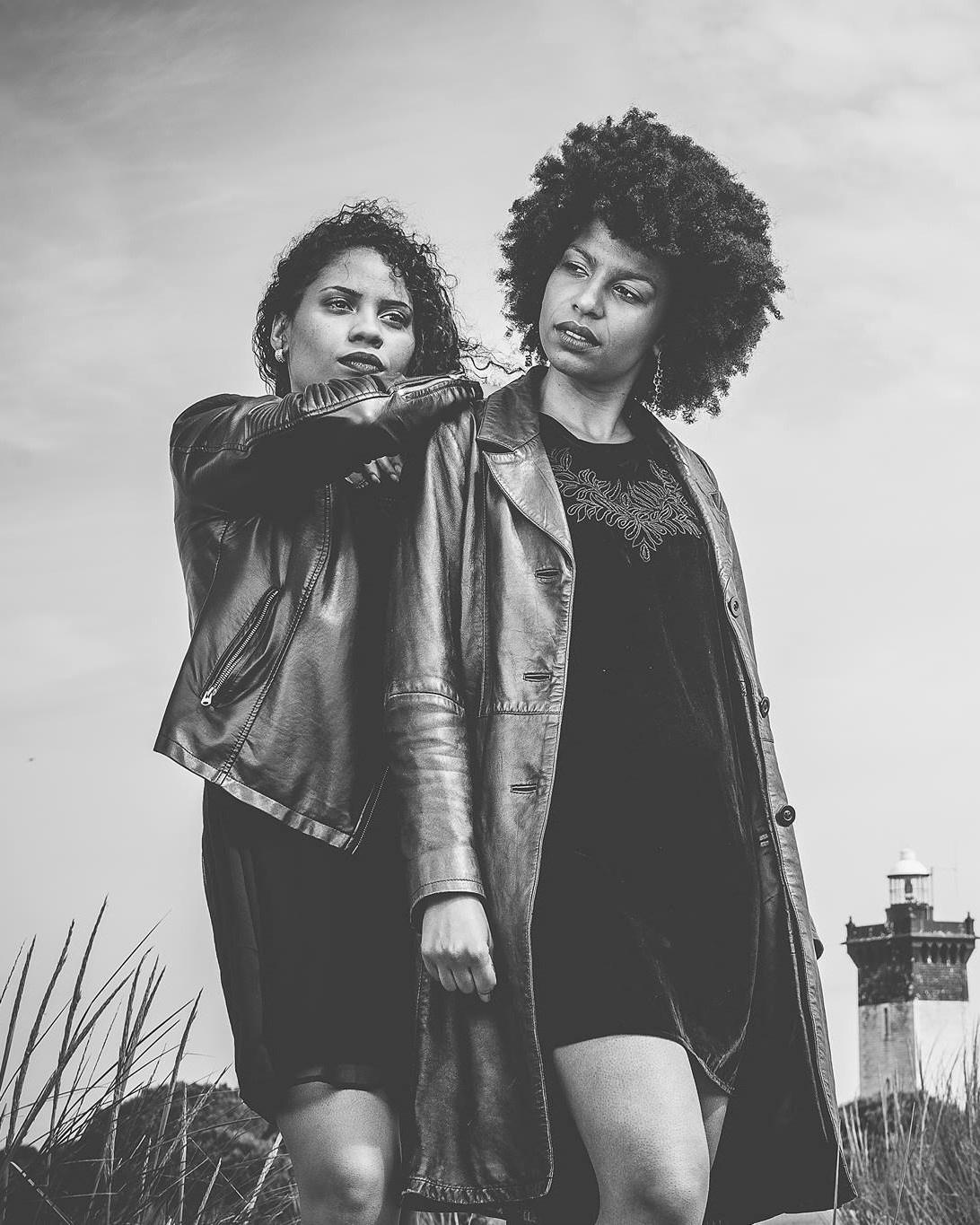 ENNEXY is a duo of singers, made up of Montpellier artists Nahys and Emmi Mae. Of Nigerian and Ukrainian origin, Emmi Mae has been passionate about singing on stage since childhood. Nahys, born to a French father and a Chadian mother, has developed a great passion about songwriting during her trips in between the lands of West Africa and South America.

Brought together by their mutual passion about music, Nahys and Emmi Mae joined their talents, their experiences and their know-how on the stage by creating Ennexy Duo. Having lived abroad since their childhood, Emmi Mae and Nahys were able to build, thanks to the mixture of cultures, a heterogeneous musical sensibility. Passionate about music, they create a musical melting pot between soul, pop, r & b, afro-beat… Their first project, written by Yann Moutamalle (aka Coolie Cardinal), is a perfect reflection of this. The Duo offers you a universe of songs in Portuguese, French, English and even Russian. Their album “Enchantées” was released on September 20, 2019.

Whether for a concert or the musical entertainment of an event, in between the vibrant warmth of the bass and the sensuality of their captivating voices, the entire range of sound effects is mobilized to establish harmonious and hypnotic rhythms.

Nahys and Emmi Mae, two singers and songwriters with modulated and soft voices, always escalate the level of excitement of their followers during their performances.
Booking : Artists Premium Sàrl
CONTACT US
REQUEST AN OFFER / QUOTE