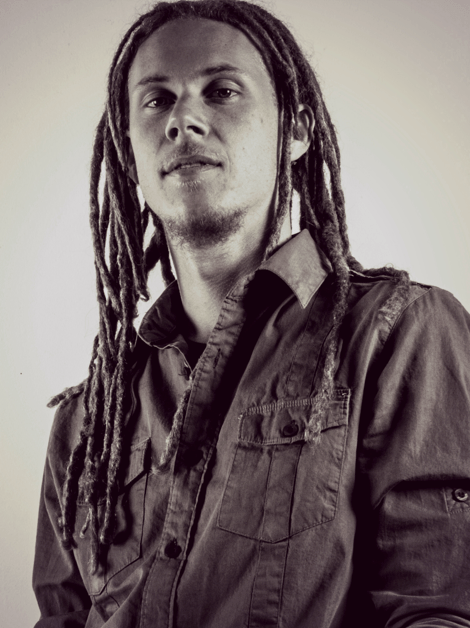 Filentre, a French reggae artist with Mandinka accents, continues to draw his career path between Africa and Europe.

In 2012, Filentre entered on stage in Guinea alongside the Banlieuzart duo in front of an audience of 25,000 people.

Since that day, his musical style, which combines power and emotion on reggae music, and his French lyrics have never ceased to convince an increasingly large audience.

Three years after his last EP, Homme Libre (freeman), which earned him a nomination for the 2016 reggae victories, Filentre is back with his new album Inou Wali recorded in Mali. Inou Wali means "thank you" in Soussou language.

An album in which we meet distinguished guests like the master of the kora Sidiki Diabaté, the Guinean reggaeman Takana Zion as well as the icon of the Ivorian reggae Tiken Jah Fakoly.