The circumstantial meeting of two talented artists, the balanced fusion of two arts in the service of the environmental emergency. 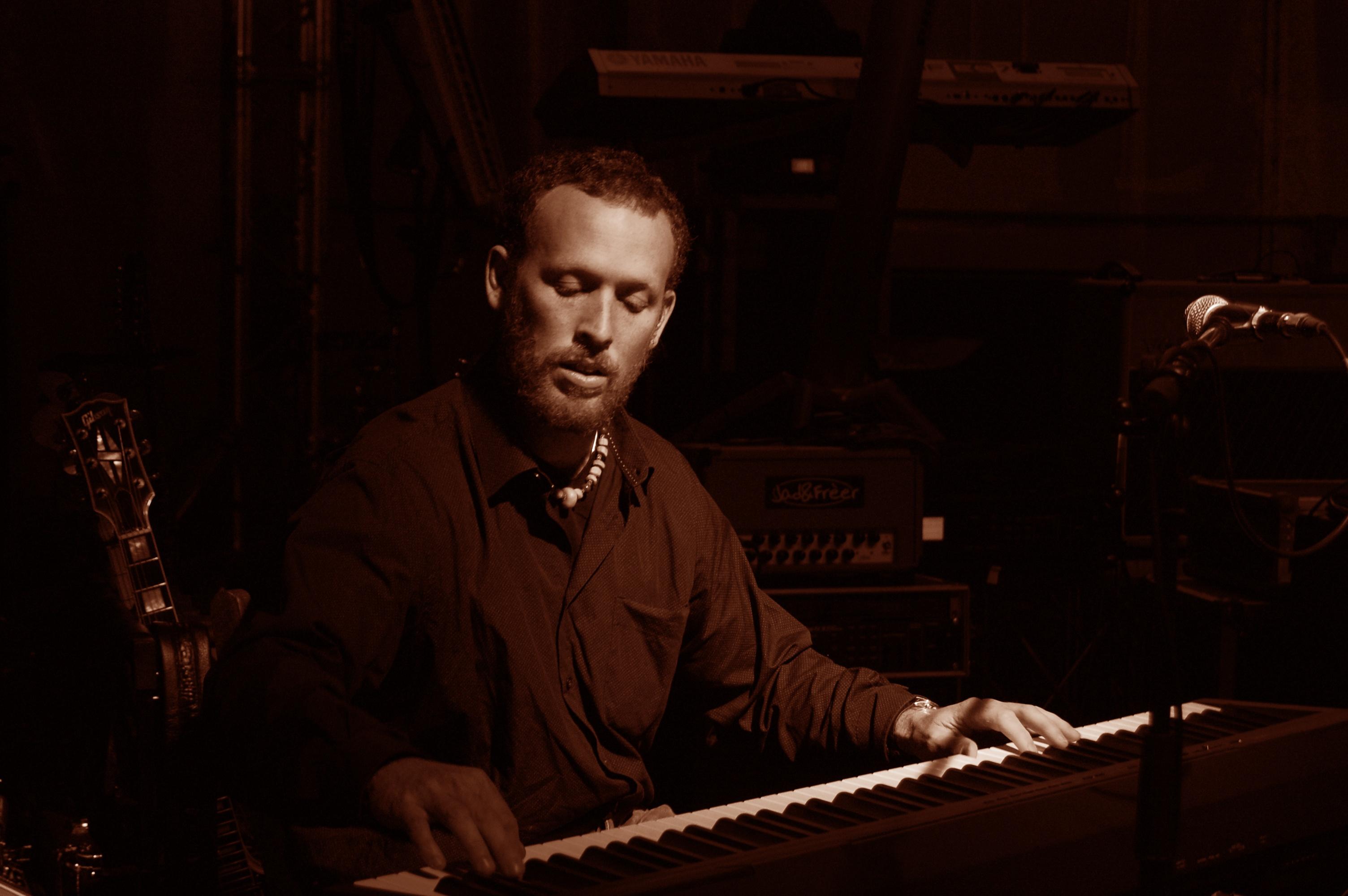 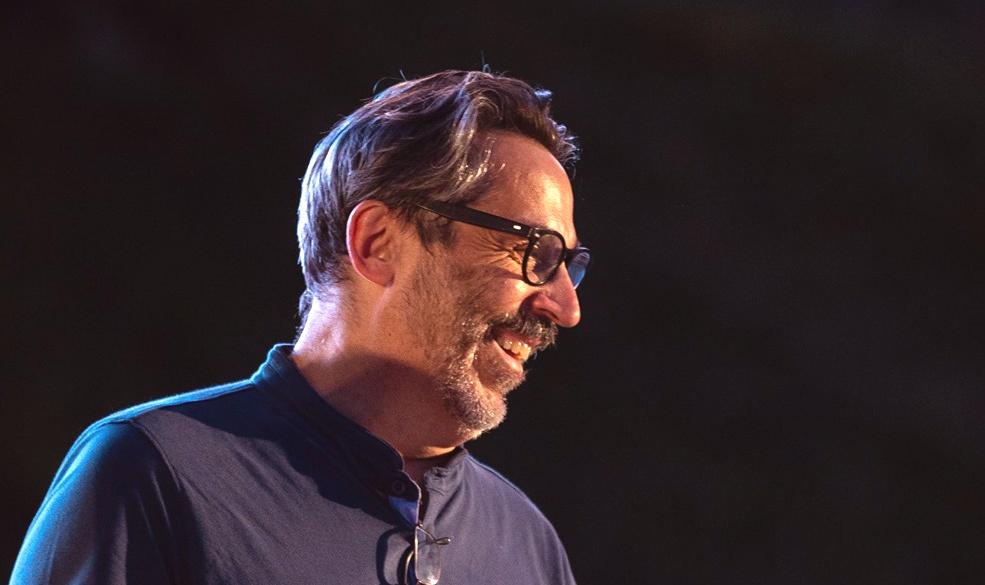 Two-thirds of the planet's surface is covered by the oceans, the largest producers of oxygen and regulators of the earth's global climate balance. While essential to the survival of the ecosystem, the oceans are increasingly degraded and destroyed by human activities such as the proliferation of plastic waste.

Many ambitious actions are being implemented to fight against this phenomenon.

Thus, Gionato Pieracci and Lorenzo Manetti, two extraordinarily talented artists, have put their arts together in order to raise public awareness about this pollution of the oceans. Therefrom came the project of the musical show “Ocean Extraordinaire!” (Extraordinary Ocean!).

Gionata Pieracci, originally from Mesolcina in Switzerland, studied at Plantahof agricultural school and at University of Milan in Italy; currently he is a historical researcher and a college teacher. It is essential for him to promote educational gardens in Ticino schools in Italian Switzerland. He has been playing the piano since the age of 7 and continued as a self-taught composer from the age of 12.

Native of Ticino, Lorenzo Manetti studied at the Dimitri de Verscio theater school (of which he was also one of the directors) and at the Conservatory of Italian Switzerland. After thirty years of independent theater and more than 2,000 shows across Europe as a pianist and comedian, since 2015, he has been working on the technique of Sand Art, which he inserts in his new theatrical productions and in seminars for adults and children.

The “Ocean Extraordinaire! Is the receptacle of a philosophy of living and thinking, animated by the desire to restore harmony with mother earth.

Through artistic drawings made from the sand of the ocean accompanied by the suave and relaxing melody of the piano in the background, the 2 talented artists

offer the opportunity to explore the richness of the oceans in a poetic way. Piano tunes and the language of sand speak of the beauty and importance of the sea to our species, current issues and man-made solutions.

The patterns of the drawings inspired by marine biodiversity, the sublime melody of the piano will take you on a journey into a heavenly universe. Very expressive, very sensitizing, very engaging, very poetic, the performances of the sand show will give you a unique and emotional experience.

Also, the ecological engagement aspect of the show project is expressed in the charitable work of Gionato Pieracci and Lorenzo Manetti by sponsoring organizations and projects dedicated to the cause of the oceans like The Ocean CleanUp and Atlandide.  The Ocean Cleanup is a Netherlands-based environmental engineering non-governmental organization that develops technologies to remove plastic pollution from oceans and rivers. In fact, half of the proceeds from “Ocean Extraordinaire!" concerts and shows is donated to those organizations which are engaged global environmental emergency.