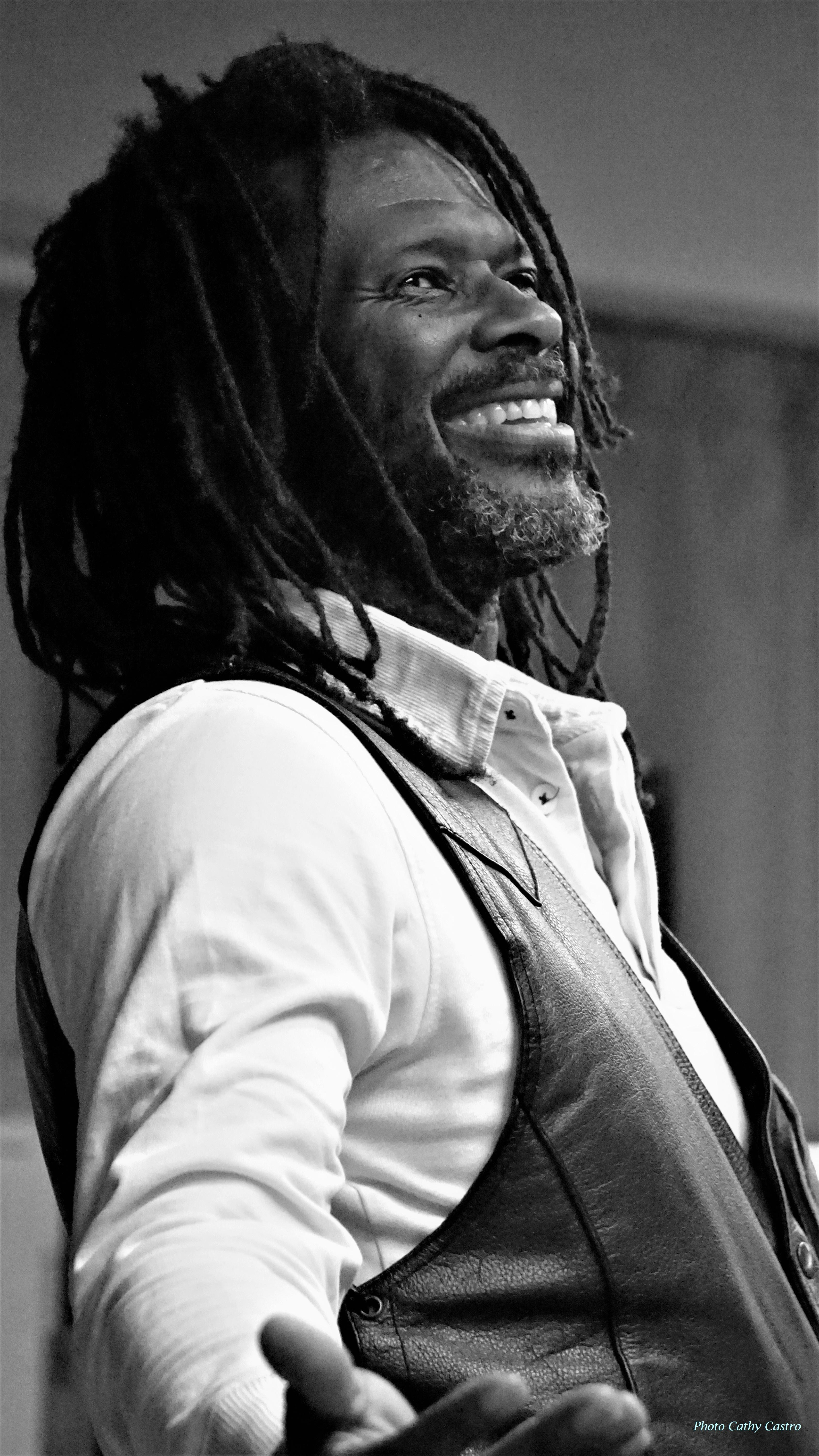 Emmanuel Pi Djob, still known as Emmanuel π Djob, is a Cameroonian musician and singer-songwriter. After debuts mainly devoted to gospel, he began a solo soul-blues-funk career in the 2010s.

Emmanuel Pi Djob's career as a musician began in Cameroon, when he participated in the formation of Bayembi's International, a pan-African gospel group in Yaoundé. He then left his native country to settle in France and pursue his musical adventure with African-American Gospel. But it is in his reading of Afro-Soul that he finds his fullness as an artist sensitive to the vibrations of the world.

Pi Djob is also the symbol of a vocal power, an engaged voice, which propelled him in 2013 to become a semi-finalist of the show “The Voice: la plus belle voix” on TF1.

The value of cultural identity, respect for the beliefs of others and of elders are some principles advocated by Pi Djob & AfroSoull Gang.