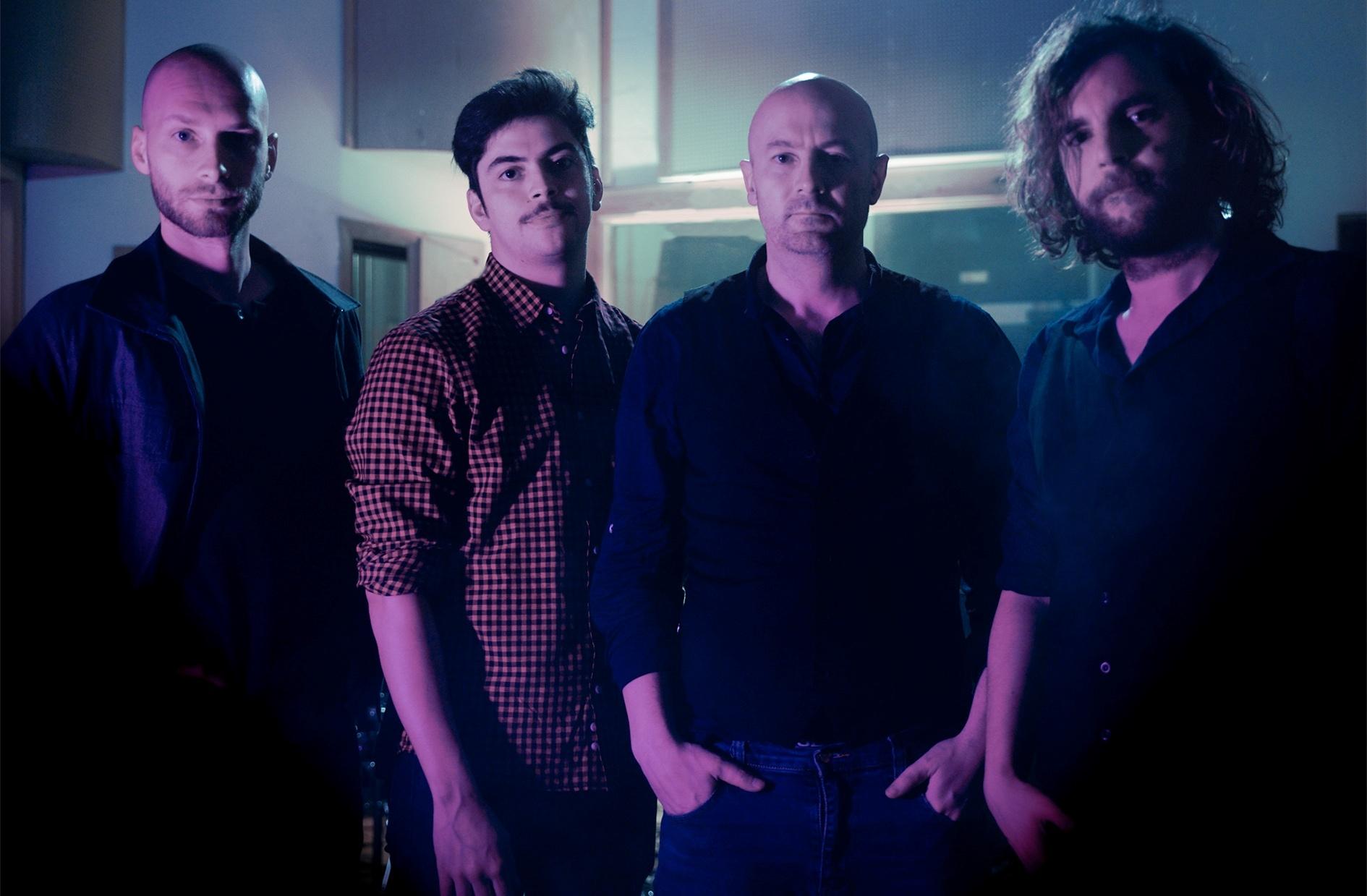 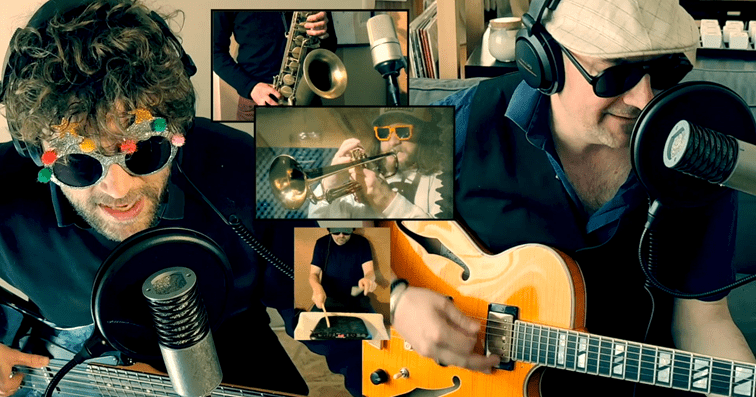 From inception, Urban Process is a Jazz mainstream project set up in 2018 by Mat Mirol for live concerts in international hotels and luxury events.

In February/March 2020, after two concerts at the French Embassy in Brussels and at the Atomium (BGS group LNG congress), the group flew to Ho Chi Minh City in Vietnam for 15 performances scheduled at the 5 Star Equatorial hotel.

Back in Brussels, the Belgian saxophonist Arnaud Guichard joins the band and the vision of the project is redesigned; their musical identity develops and moves towards a more current Neo-soul sound.

They perform during the summer of 2020 for a dozen concerts in cafés concerts and restaurants, sometimes in the company of Aristide d'Agostino, a French trumpeter as a guest on certain dates.

Urban Process is therefore the Neo-Soul band composed of multi-skilled, dynamic, and passionate musicians, with a rich experience of the international stage, and who are always driven by the desire to share their sound with an audience without borders... Finally, Urban Process is the fusion of the artistic talents of :

Adepts of Acid-Jazz, Motown sound and Hip Hop, it is in this lively mixture of cultures that Urban Process gets inspiration for a contemporary Neo-soul. Warm and smooth basses, Soul/Trap grooves, a resonant guitar with a Minneapolis sound, an eclectic Jazz and experimental saxophonist... on these lights travel two extraordinary lead vocals and shape a strong and sensitive identity.

Urban Process performs in Belgium, Europe and all over the world.